The top laptops for college students this year

If choosing the best student laptops has proven a bit challenging for you, you’re not alone. While there are many amazing portables out there, there are a few more things to tick off the list when choosing a laptop for students, which makes the decision-making part a tad harder. After all, students can’t always go for the most kitted out one and call it a day.

Narrowing down the options for the best student laptops can be tough. Not only should they have enough power and features to see through research and school projects, but they must also be affordable or at least make financial sense – which is why laptops under N150,000 are great candidates. On top of that, they must also be light and svelte, with a long battery life to last a whole school day since students shouldn’t have to carry a charger when they’re already lugging heavy textbooks around campus all day.

The tricky part is finding such laptops that provide that kind of performance and form factor while keeping things affordable. Is it worth spending a little extra to get certain features or a laptop with a bit more power? Absolutely. A higher-quality machine might be worth spending a little more on considering the better value you’ll get down the road. On the other hand, some students don’t really need that much power, and will be more than satisfied with budget machines.

That’s what we’re here for. We found the best student laptops 2021 has to offer, from different price points and performance levels. From the best Chromebooks and student Chromebooks to the more robust Ultrabooks, here are our top picks for The best laptops for students.

Best laptop for students with a flexible budget 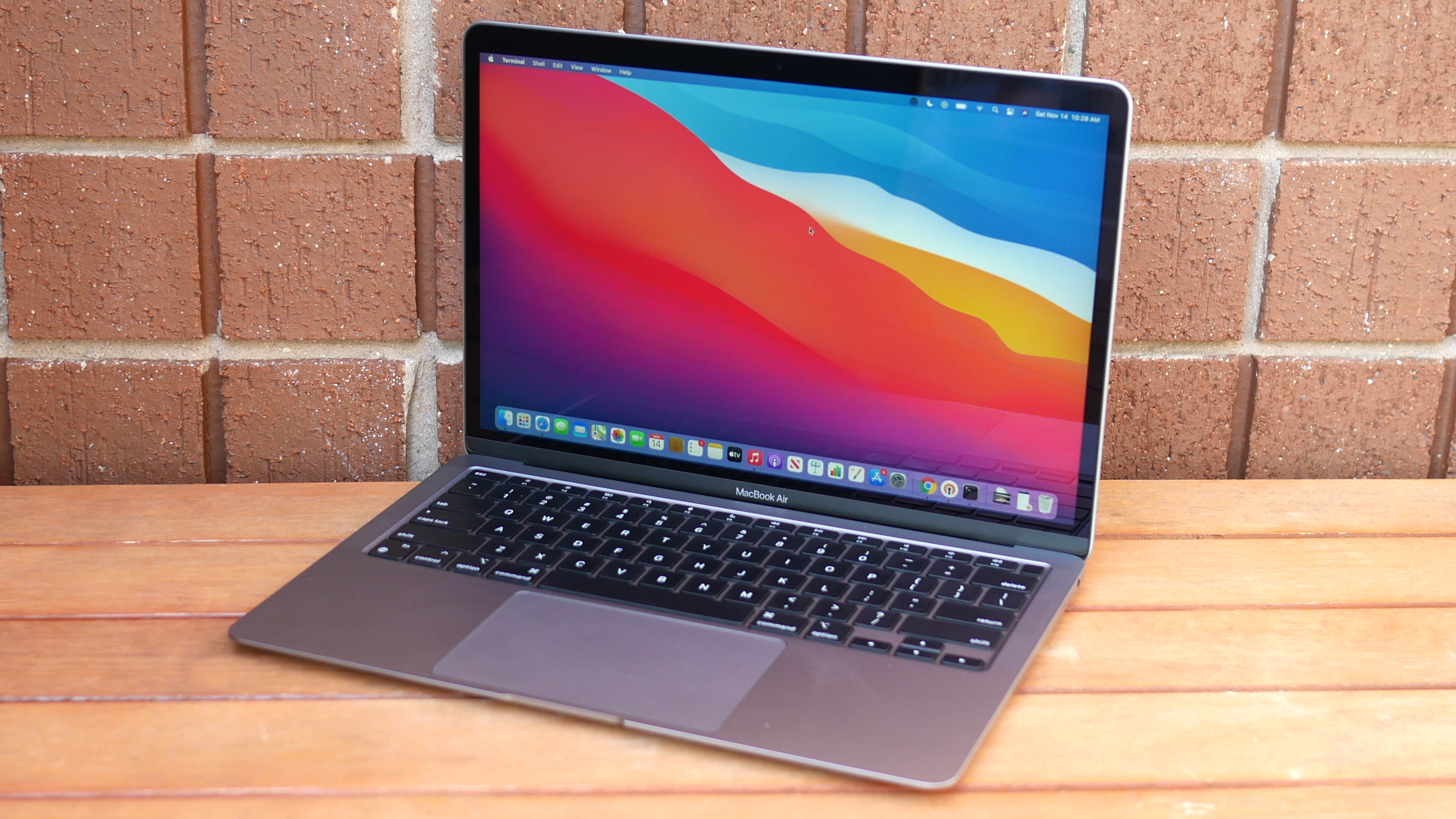 Apple topped the previous year off with a bang, rolling out their much-talked about M1 silicon chip that’s so far been a real game-changer. And, the first laptop to receive it is the company’s thinnest and lightest, putting it on the list of the most exciting Apple laptops of recent years. With this new chip, the MacBook Air is better than ever, touting excellent performance alongside its brilliant battery life – without raising the price to keep it (fairly) affordable still. It’s not going to be the cheapest option for students, but for those who have a slightly bigger budget, this is the best student laptop to get.

Have you been waiting for the day you can finally afford the premium price of Google Pixelbook? Well, with Google releasing Pixelbook Go, your wait is finally over. Granted, it isn’t quite the actual luxury device you’ve been dreaming of. However, rest assured, you will love this Chromebook, just as we have during our time with it. We love it so much, in fact, that it earned our coveted “Editor’s Choice” award in the Chromebook category. It boasts incredible battery life, an even more impressive keyboard and a 1080p webcam, which you don’t see often in the more budget-friendly laptops even in 2021. And, that’s just to start. 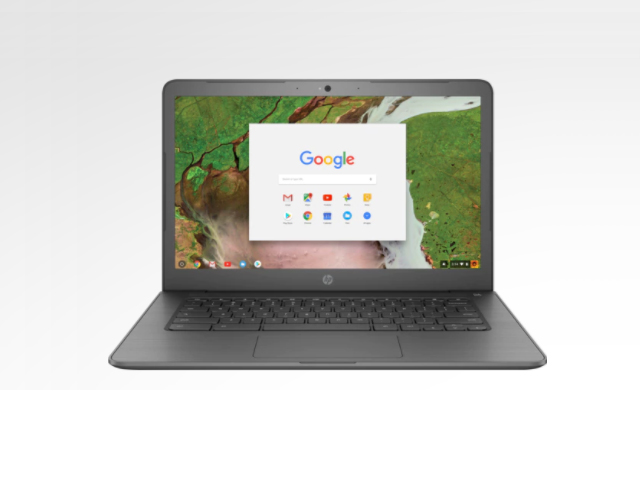 Microsoft’s devices are known for their higher price tags, which is why the Surface Go line proves popular with the more budget-conscious crowd. It’s Microsoft’s best affordable premium tablet, and the follow up, Surface Go 2, continues that tradition with its reasonable price and premium design. It even runs the full Windows 10 operating system, so it’s even more capable than other tablets out there as far as what applications it can run. Unfortunately, as with the original, it suffers from the same curse of being underpowered, especially at the base configuration. However, it does offer a slight bump in performance over its predecessor. If you’re looking for the best student laptops, this one’s certainly a great contender. 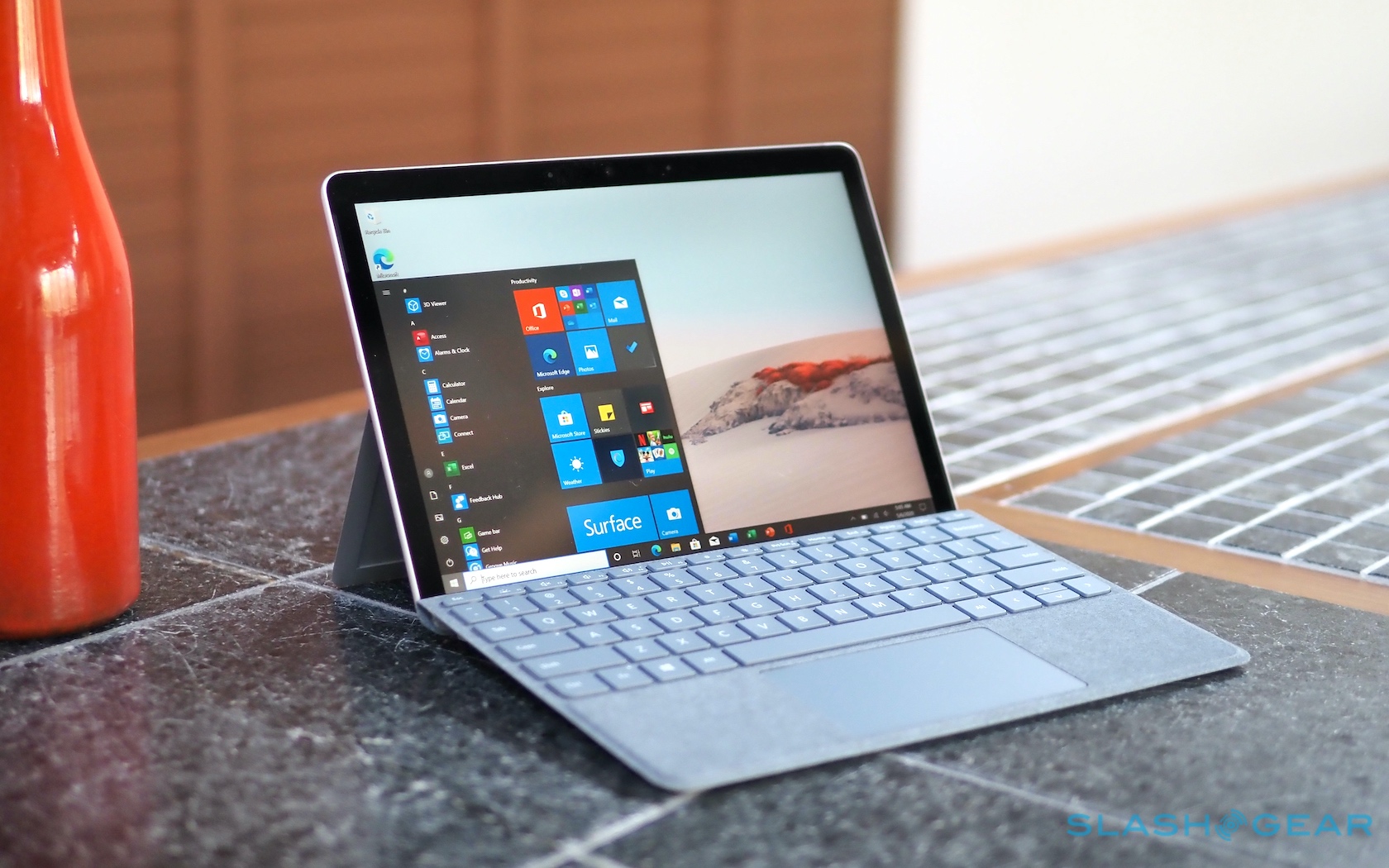 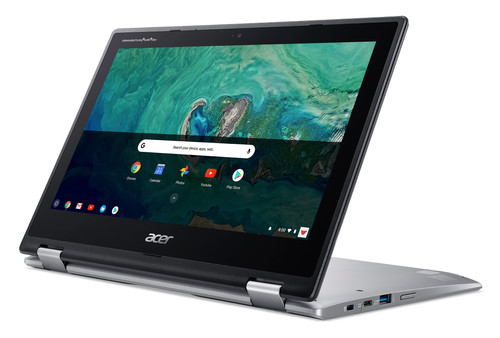 If versatility is a top priority, then look no further than the Acer Chromebook Spin 311. This all-rounder has all the makings of a great student laptop, from its good battery life to its robust build and solid usability. However, the Acer Chromebook Spin 311 takes it further with its impressive levels of versatility, thanks to its abundance of ports considering its size, 2-in-1 design, portable size and excellent touchscreen display. It also boasts a keyboard and a touchpad that are not only reliable, but also satisfying to use. That’s a rare thing in a machine at this price point.

A fantastic 2-in-1 laptop

A great feature set definitely adds a lot of value, and if you’re looking for the best laptops for students, that’s one thing to keep an eye out for. It’s that combined with its affordability that makes the Acer Spin 5 (2020) a terrific candidate. This 2-in-1 laptop isn’t just versatile due to its form factors and fantastic battery life. It also comes with a 3:2 display and a feature-rich stylus that together give it that extra advantage for students over its rivals: an easy and seamless note-taking experience. If you’re one of those folks who have a contempt for typing up notes in class, this old-school approach might just seal the deal.

A pricey, but nearly perfect Chromebook The Lenovo ThinkPad C13 Yoga Chromebook lands straight in our best student laptops list due to the fact that it is one of the most powerful Chromebooks money can buy in 2021. While you’re going to pay extra for this kind of horsepower, especially if you want some of the best features that come with the high-end models, it’s well worth it if you’re looking for a future proof Chromebook that’s going to last you for years to come – four years of college at the very least. As a 2-in-1 device, it’s got the flexibility that many other Chromebooks lack, and the screen on this thing is stunning. Best of all, it comes packing the new AMD 3000C-series processors – starting with an Athlon 3150C and scaling up to a Ryzen 7 3700C – and this means you’ll get more processing power out of this Chromebook than many of it’s competitors.

The most popular Ultrabooks out there can cost a fortune – you have to pay for that thin and light form factor, after all. Not with the Acer Swift 3 (2020). This is the Ultrabook for the masses, thanks to its low asking price for that lightweight design, decent battery life and brand new specs that deliver when it comes to multitasking. It’s definitely got all the makings of the best student laptop – including that smart design one could mistake for a MacBook Pro.

A step up for Inspiron

The Dell Inspiron 13 7000 2-in-1 is a versatile 2-in-1 with a lot going for it under the hood. This premium laptop is more than just about its premium design; it also has high-end internals to compete with the likes of the more powerful Dell XPS 13. Rounding that out is a 4K display, and a clever stylus slot that makes us wonder whether they actually beat Microsoft to the idea. Granted, the display is a bit of a battery drain, and the speakers impressive, but this is still among the best laptops for students out there. 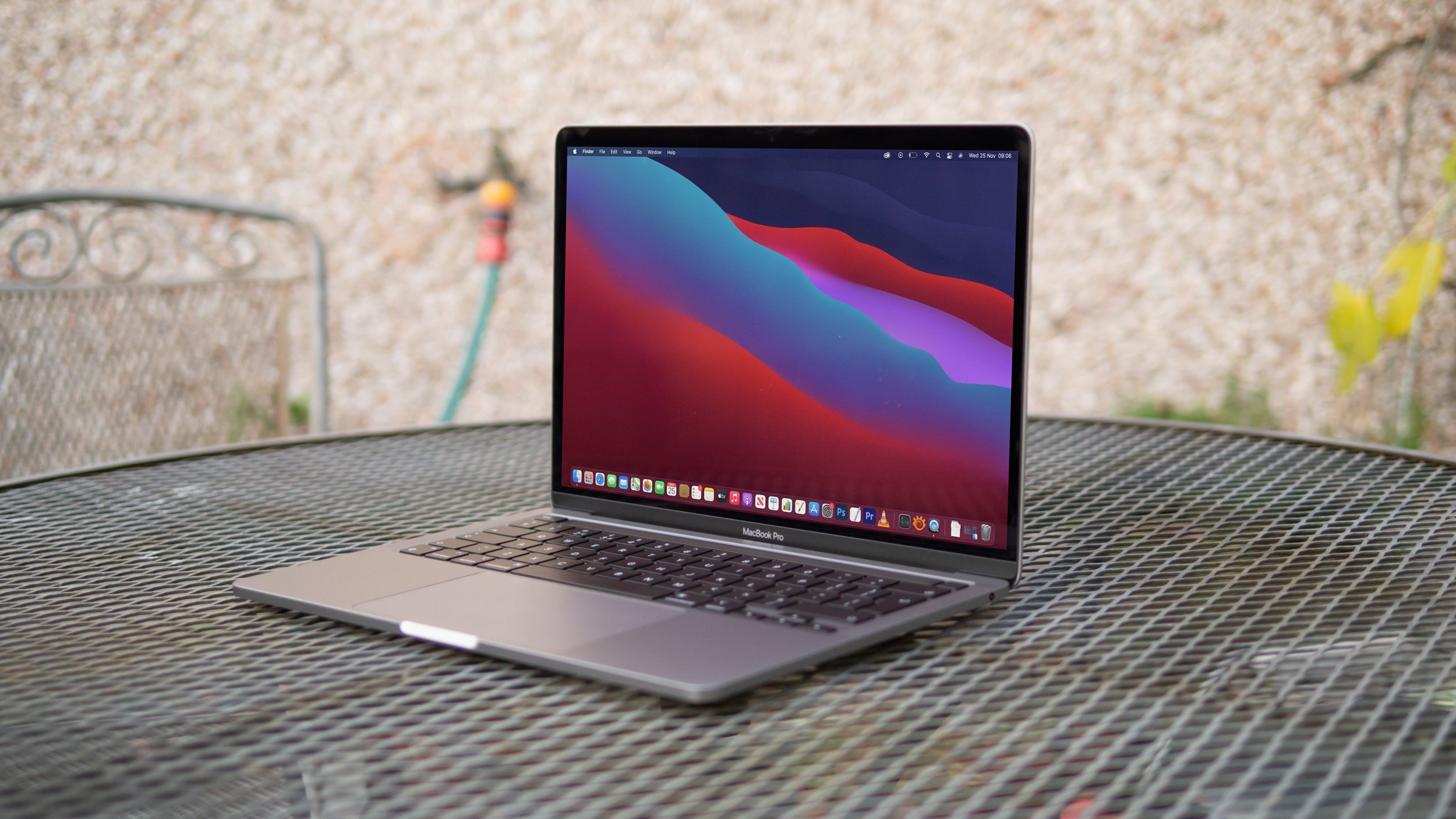 The MacBook Pro 13-inch (M1, 2020) may not have gotten a massive design overhaul, but what it lacks in that department, it makes up for big time in performance and battery life. Thanks to Apple’s groundbreaking M1 chip, the new MacBook Pro 13-inch delivers excellent performance and exceptional battery life. Its performance is so impressive, in fact, that it can easily handle 4K – and even 8K – videos, which is great news for film students. If you’re looking for a powerful laptop that keeps things small and lightweight, this is the best student laptop money can buy.